MUT Ratings Reveal | Get Your Credit Score In Order 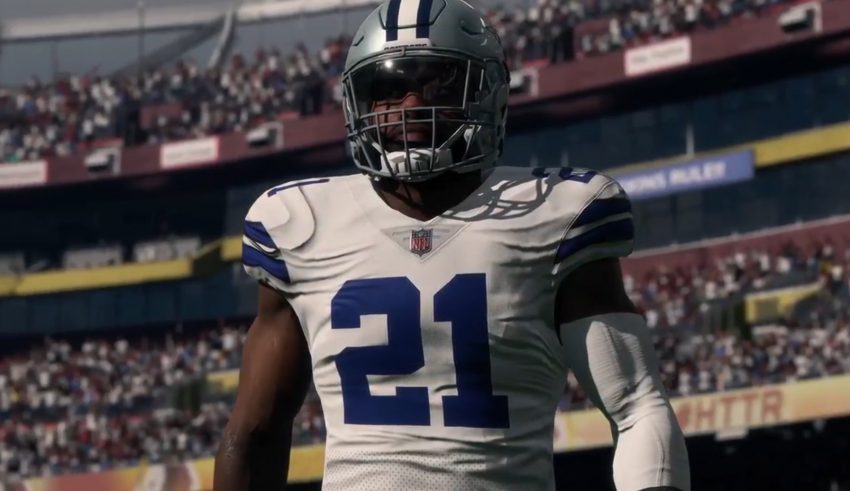 The good people over at MUTHead are at it again. Ratings have released for Madden 18 Ultimate Team cards. In true MUTHead fashion however, you have to pour through the cards one by one in hopes of finding a card you actually care about. We know this can be a long tiring process first hand unfortunately, but ad money never cared about someone’s time, and each refresh is a new ad impression…….dollar dollar bills y’all!

After several of us at MaddenTurf have spent time pouring through refreshes to find cards (you’re welcome MUTHead) we decided to put this article together to give you some impressions on how the cards look. Don’t worry, there will be some cards included at the end as well to save your fingers from falling off from hitting “reveal next”. 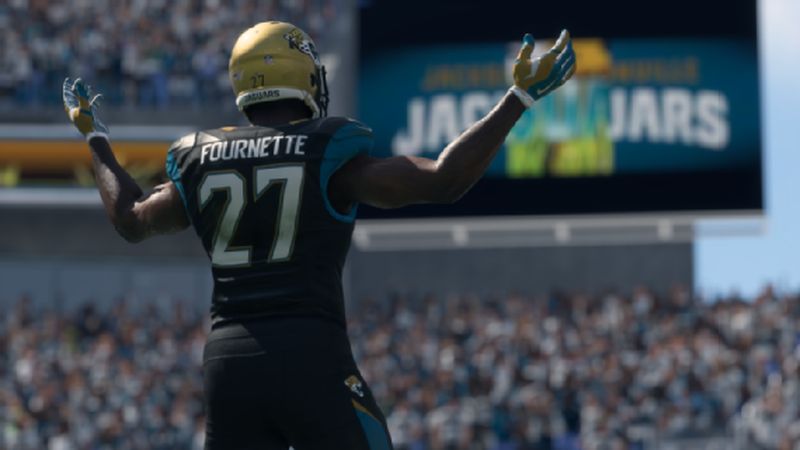 As you probably already know, EA Sports put a big focus on reducing early MUT speed ratings even further than they did last year. This was evidenced by the early reveal of many elites. We saw an elite cornerback with 81 speed, linebackers in the 75-78 range, and runningbacks not breaking 87 speed unless you go right for the legend. At first glance most people we know were not happy, but after crunching some numbers we found that the speed disparity between runningbacks and linebackers is actually closer this year than it was last, and the difference between corners and wide receivers was just slightly more than the previous season. So before we jumped the gun and declared bullshit from the mountain top, we wanted to wait to see what the ratings looked like on other cards……that time is now.

We went on the hunt for those “budget beasts” that many of us are accustom to finding in MUT at the start of the year to save you from having to pay high prices for elites that will just be discarded a month or so after the game releases. Unfortunately while on our quest we were faced with lions, tigers, and bears in the form of EXTREMELY low ratings on all cards not red, and even some that were red to be honest. Nothing like pulling that elite quarterback with 69 throw power, makes you warm and tingly inside. 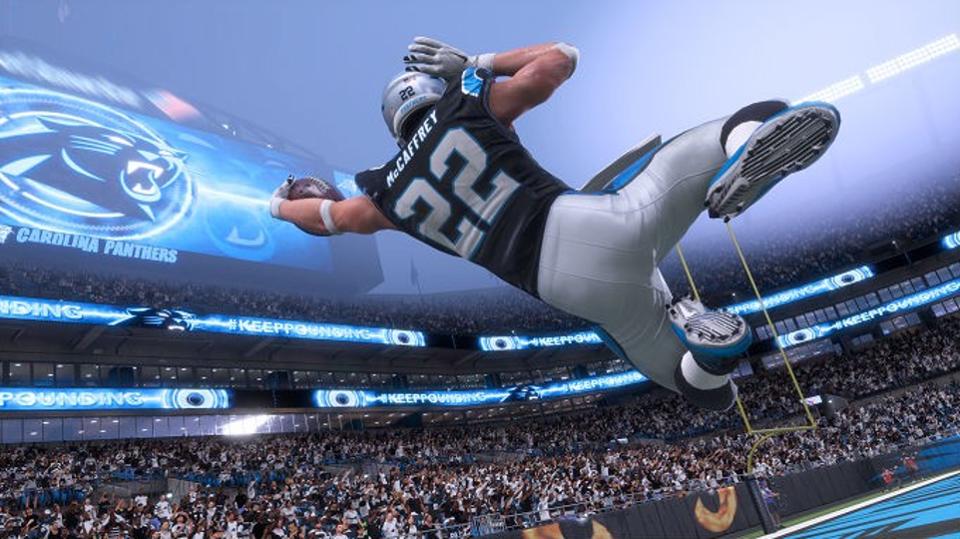 To be as blunt as possible, the cards are absolutely horrible to start the year. And before anyone hits us with the, “Well you don’t know how the game plays yet, maybe those low ratings play just fine in the game”, yeah maybe…..but riddle me this Batman, if low ratings are the move, why is it possible to start a Madden 18 Online Ranked game with about 20-25 teams that would all be better than a team that would cost hundreds of dollars to assemble the first week of MUT?

If you want to play with a team that could be considered fun to start the year, you better have one hell of an available balance on your credit card, take out a personal loan, or possibly throw that second mortgage on your home because to have a team filled with players that have even acceptable ratings (not even good, just acceptable) you will need the best of the best elites, and launch legends on your team. After all that your team will still be on par with the Browns in regular teams……let that sink in. That being said though, we are here to help and have compiled a list of websites that can help you get the squad you want to start the year……

So now that you have your credit score in order, your home refinanced, and a shiny new card with a great APR for the first twelve months, you are ready to get yourself an outstanding mediocre team to kick off the first few weeks of MUT. Below are some of the cards we came across with their MUTHead links that we suppose could qualify as budget beasts to start the year, but please remember that we are using the term budget beasts very loosely here, they are really more like bargain bin type players.

If you enjoyed this article please take a moment to share it on social media. It helps us out a ton when you share our content, and we really appreciate it. You can also comment below and tell us your thoughts on the cards or some of the cards you found.