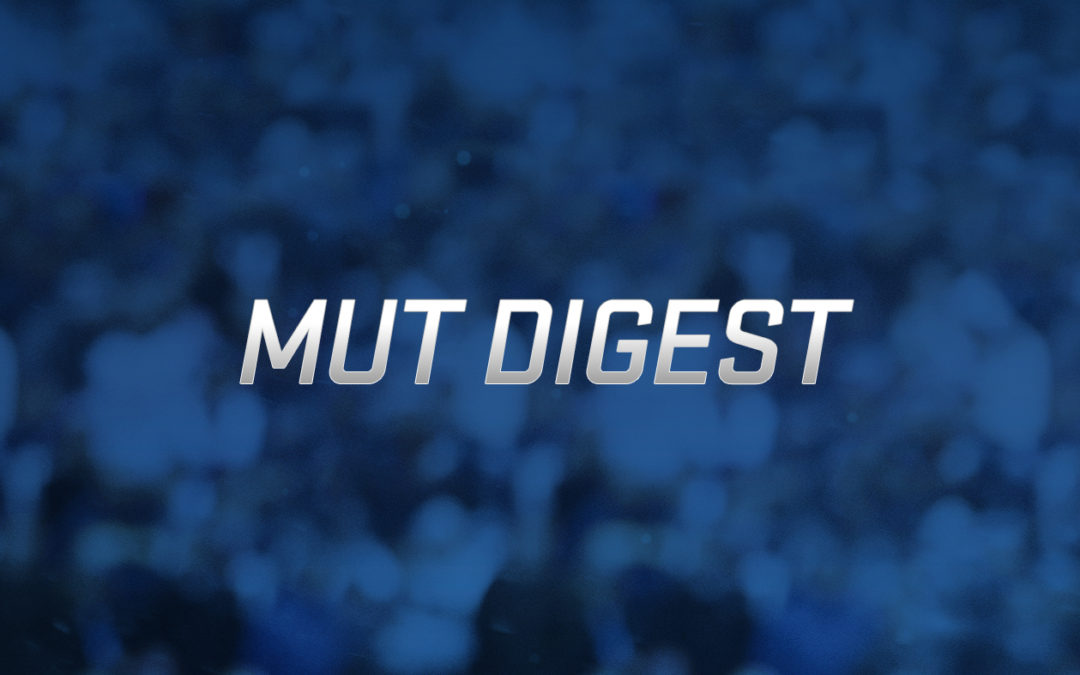 If you are settling in for some Madden this weekend and the pace of your life prevents you from being locked in all week, this post is for you. Here are news and notes for this weekend. If you notice anything that is missing, let me know and I will add it.

Weekend League now a mode for Qualifying for the Madden Classic

Your weekend leagues now count towards qualifying for the next live event. Our understanding is that there are three ways to qualify:

A new program where you complete solos that unlock on a schedule for a small coin reward coupled with a quick-sell. Totally worth doing if you are online.

For the second consecutive Friday, we got new Flashback Cards.

Link your Amazon Prime Membership with your Twitch Membership and your EA account to get weekly Twitch Prime legends. This week, we have Jerome Bettis for free at 83 OVR or you can use your twitch prime tokens to upgrade him to 90 OVR.

This is a cool program. I haven’t upgraded anyone yet because I am holding out for a QB or a WR. Also, as a non-competitive player, having a good team doesn’t do much for me. I would much rather collect coin to build after Christmas.

Frank Gore and Robert Quinn were released as limited time players in this new program. They are out of packs as of 10 AM yesterday and they are very expensive. Also, it doesn’t seem like other releases (Legends for example) have come down in price over time. So this may be an “oh yeah, that’s nice” type of thing.

Krause was an INT machine last year so I will absolutely be completing his objectives to have him at FS. To do this, just put the free one in your lineup and play games. The idea of having him in the center of my Cover 3 gets me happy in the most meaningful way.

Bettis doesn’t get me too excited because I can’t stand getting caught from behind on run plays and I like to run pitches. For most of you, the Twitch Prime Legend is sufficient, especially considering we are bound to get a Most Feared Lynch or something like that.

Check out my article on flipping and get mean with it. I dropped this article days ago and still flipped 4 cards in probably 5 minutes two days later. That’s why I am not afraid to put the info out. People don’t want to put in the work.

Do your MUT Rewards Ted Gin Objectives. I just realized today that I hadn’t done it and completed it in 2 solos. You just have to put him in your lineup and chuck it to him.

Review your objective lists. Completing this stuff can be key to getting some free coin..

Is this post helpful to you? Let me know. I am glad to do it weekly. However, if it doesn’t help, I would rather use my time elsewhere.