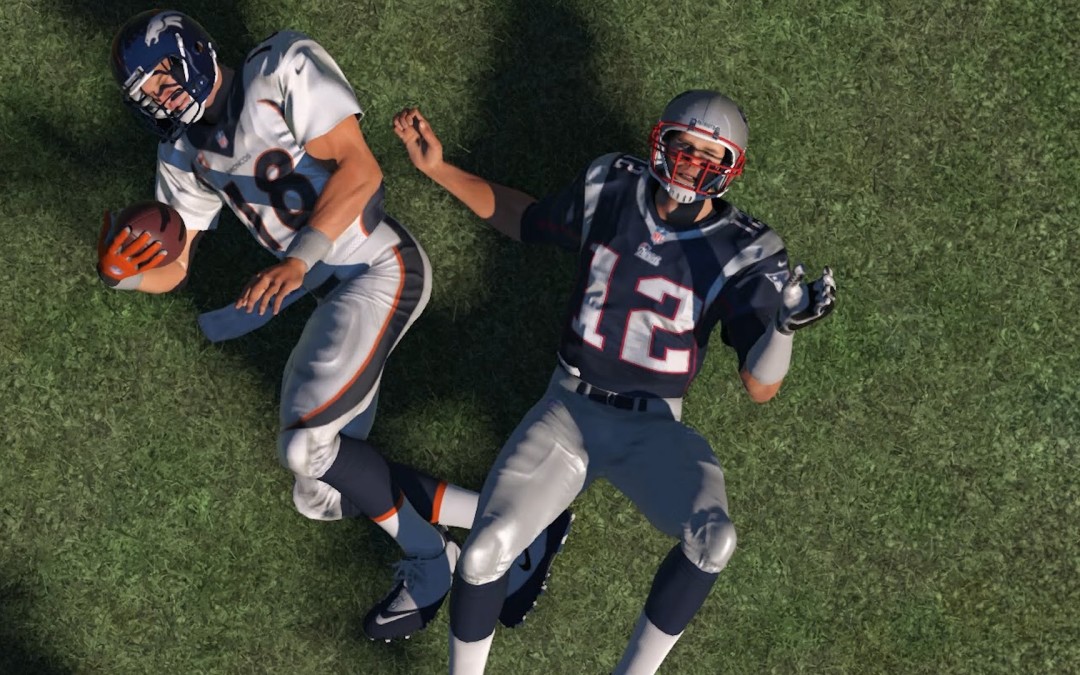 Since the patch on February 23rd, we have seen a community hungry for gap pressure. We have also seen some gap pressure that is actually pretty nice. The unfortunate side of that is that most of the gap pressure remaining in the game is forcing you to send six rushers or have an elaborate setup that just isn’t reasonable to complete in the amount of time that the offense will allow you before they snap the ball.

Something that the patch did do however is open up the edge far beyond what it was pre-patch and we can now send edge from either side of a formation with the same look from any coverage shell in the formation. To most hardcore Madden players, sending either edge (or both when sending six rushers) is the Holy Grail of Madden defense. To the masses of the Madden community however it seems almost as though they would rather lose a game with a pretty gap blitz than win with a more effective group of edge blitzes.

This article will take a deeper look at the two ideas, and do so in an even numbers situation. Obviously if you are sending six, they can’t just block five, that is simple math. We assure you that when blocking six those cute gap pressures sending 6 are just as easy to pick up as any other blitz in the game.

This blitz is very nice when it comes in. Unfortunately you can block this blitz with even numbers simply by sliding left. Against a decent player you would probably only get this blitz in about once. After that he will be sliding it each and every time. One saving grace however, in the event that it does get slid, you can still mix up the three coverage shells behind it forcing the offense to at least make a read. With a blitz like 3-4 Even Mike Scrape 3 you don’t have the advantage of changing your coverage up. A good player will identify scrape, know exactly what coverage shell you are in, know exactly who you can and can’t adjust with to keep the pressure, and then proceed to block the pressure and dot your defense up.

Again with this blitz we are sending five rushers. The kicker however is that the offense will not be able to pick this pressure up with only five blockers, they will need to block six to pick it up. Will they do that? Of course they will, so you will probably only get this pressure in on the QB twice in a given game. The first time you will get it in because they won’t be expecting it, and the second time you will get it in because they will most likely try to slide protect it. After that the RB will be blocking, and our pressure will be moot. Unlike our last scenario however, we will still be left with the advantage of forcing them to out flank us from a numbers perspective which will give us an advantage in coverage.

So after reading all of that we hope that you can see that the pretty pressure is not always the best pressure. Sometimes good old fashion practical pressure is really a better alternative. What do you think? Let us know in the comments!