The Truth About Skill Gap | Madden 17 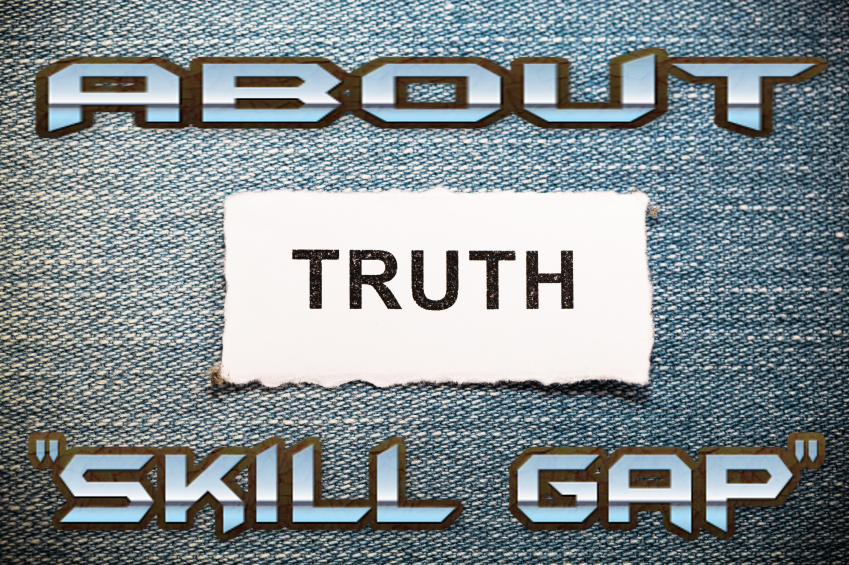 Over the last several weeks the Madden 17 skill gap, or lack thereof, has been a debated issue on social media. For the most part it is the players that are making deep runs in the tournaments claiming that this Madden has possibly the biggest skill gap ever and reference the fact that you see the same players qualifying or making the live event over and over again as their supporting evidence. On the other side, you have the majority of the community saying that the skill gap is almost non-existent and they usually reference the random fluke that appears in almost every game as their supporting evidence.  So the real question is, who is right?

The elite players are completely correct when they say that this Madden has possibly the biggest skill gap ever (don’t leave the article just yet community, I will get to how you are also right in a bit). Skill is required to win at a consistent clip on Madden 17. The skill that is required for that is the skill set that just can’t be taught, you either have it or you don’t. Things like;

There are a few other skills that would fall into this category as well but I probably wouldn’t do them justice trying to put a phrase on them for description purposes. Those are some of the skills that separate above average players from elite level players in Madden 17. So in that sense, yes the game has possibly the biggest skill gap it has ever had.

Now to address the other side and why they are right too.

Before I explain how the game also has the lowest skill gap, let me just clear up some of the discrepancies that make this concept hard to understand for higher level players.

Through things like Twitch, YouTube, Previous Play, and yes even websites like ours to a smaller degree, the Knowledge Gap is non-existent in Madden 17 and most likely will never be present again unless the game gets incredibly deeper.

In previous Madden games a player with less than stellar stick skill, or adjustments could win off simply having a better, more thought out, or glitchier scheme than the next man. Often times the difference between two players was who understood how to pick up the blitz (yes, those damn nano’s) better. The knowledge gap could bridge the deficiencies in a player’s game to help them play at a higher level than they would have been playing at otherwise.

Madden 17 simply does not have that aspect to the game due to the things that I referenced above, but also due to the game being incredibly shallow. For me, and I think when others see it put into words will agree, the lack of depth on Madden 17 is what makes the game frustrating. The fun level just isn’t there for anyone without that super competitive kill or be killed attitude. Here are some of the contributing factors to that;

Defense on Madden 17 is only about adjustments and stick, scheme is irrelevant because unless you want to be swerved by an opponent with better reaction time and stick you have to play cover 2. Most defenses have been reduced to sending three players to get a free rusher that in some cases can’t be blocked by seven offensive blockers or cross manning (which may be one of the top 5 most unrealistic things in the game) and sending three lineman hoping for blockshed that usually comes much faster than it should considering the numbers advantage that the offense has. You will see one of three defenses regularly;

Because of the way the defense plays that we went over above, creativity on the offensive side of the ball goes out the window because you are pigeon holed into playing with a certain style in order to be effective. This style generally involves some type of inside run, a play with a post route, an underneath crossing route, and a delayed check down to the flat. The formation you run that setup from doesn’t matter, it’s all the same. The only caveat being that you must run it from a formation that allows you to pick up three man heat which sadly eliminates many spread sets because the runningback likes to block the defensive tackle along with the guard so he doesn’t get lonely.

In the near future we will start a series of articles on things that we think EA Sports can do to increase the depth of the game, which in it’s own right will help to broaden the knowledge gap, and make the game interesting and fun for the 99% of us that won’t be winning any tournaments any time soon.